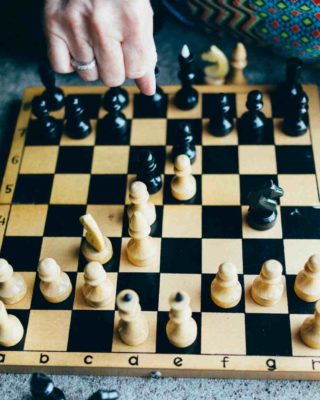 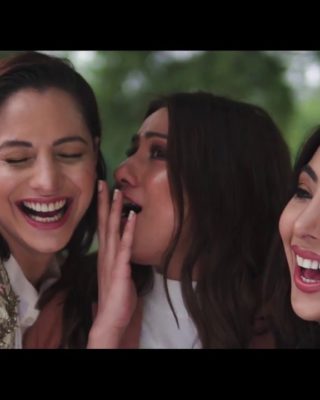 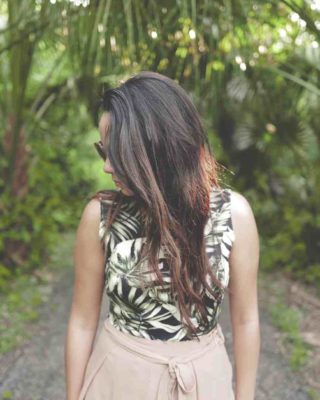 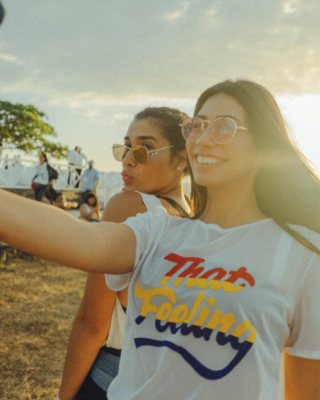 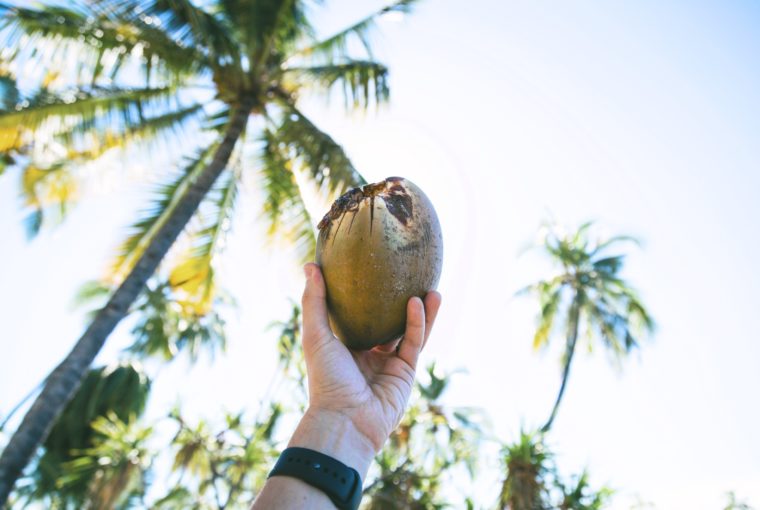 Did you know the onset of Alzheimer’s dementia is thought to begin 17 to 20 years before any observable symptom?

That means it’s never too early to do things now to try and prevent it from ever happening to you. Risk factors for Alzheimer’s dementia include age, genetics, environment, lifestyle and metabolic diseases such as obesity and diabetes.

That thing is your diet. While making changes such as quitting the processed packaged junk and switching to real whole foods is a recommended goal, there is one tropical fruit that we know has brain-boosting benefits above and beyond most others — the coconut.

Over the last several decades’ so-called health experts have tried to scare us away from coconut oil all because coconut is high in saturated fat. But they are dead wrong about coconut oil…

It’s certainly true that coconut is 92 percent saturated fat. But it’s not true that it needs to be avoided. Because 62% to 70% of that fat is made up of medium chain fatty acids (MCFAs). They don’t form lipoproteins and contribute to cholesterol. Instead, they get sent straight to the liver where they are immediately used as a valuable source of fuel for organs and muscles. 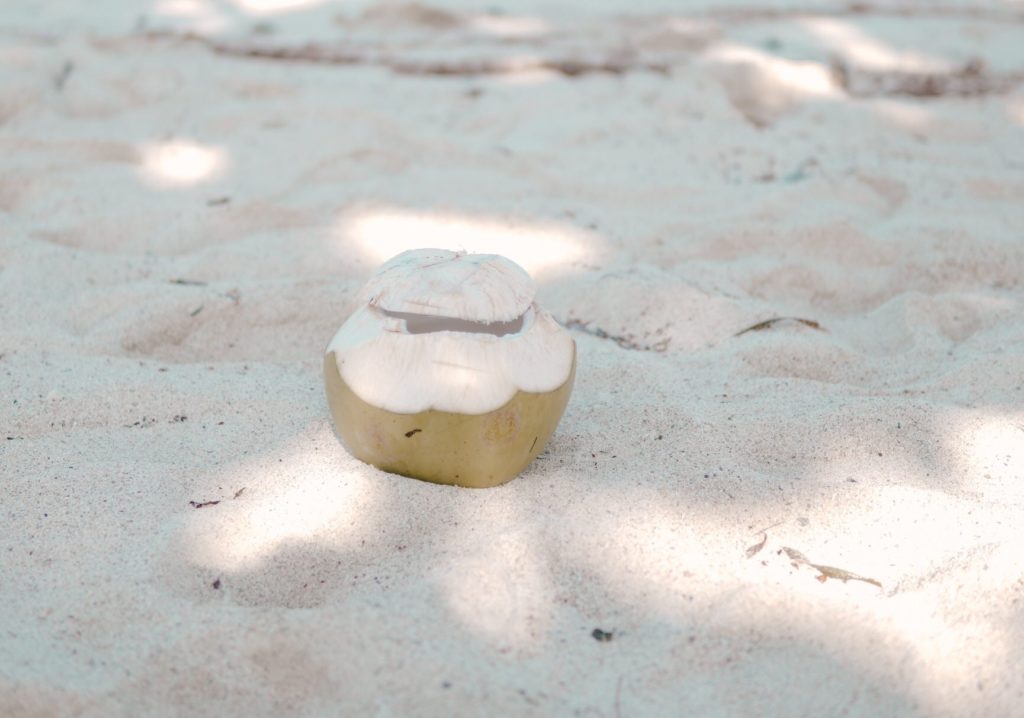 The perks of coconut water

Researchers have been studying two particular types of phytohormones found in coconut water and have found their potent antioxidant activity directly protects nerve cells in the brain. And in animal studies, these phytohormones have even been shown to help reduce amnesia, improving brain recall and function.

Things to do in Lahore, Karachi and Islamabad this week 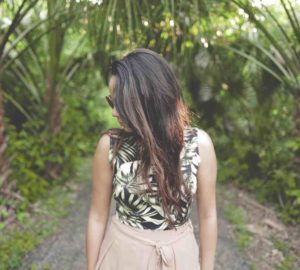 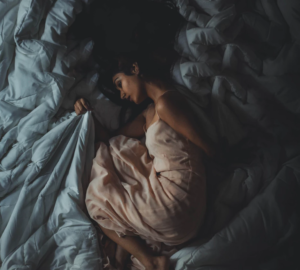 How to Sleep Better? 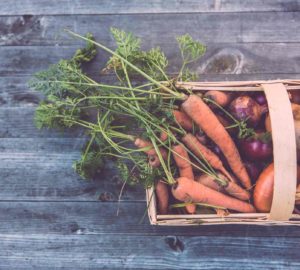 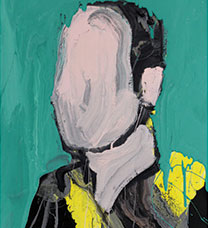